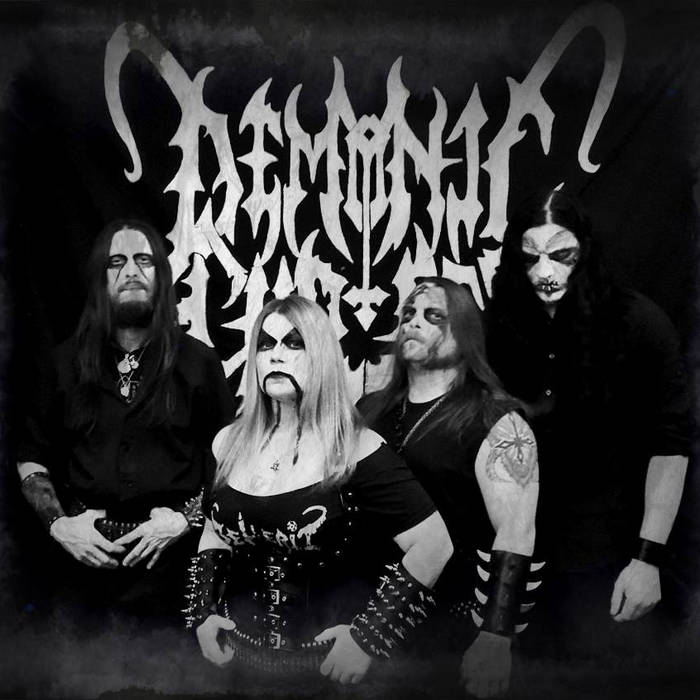 HELLS HEADBANGERS announces the signing of long-running American black metal cult DEMONIC CHRIST. Widely respected in the international underground and led by ex-Mythic frontwoman Dana Duffey, DEMONIC CHRIST released the classic Punishment for Ignorance debut in 1995, long ahead of the curve and many years before "USBM" became well-known nomenclature. And although they've been quiet on the release front since 1996, DEMONIC CHRIST are currently finalizing their new, second album, which will be their first for HELLS HEADBANGERS.

Bandcamp Daily  your guide to the world of Bandcamp